Medicare Part D is a type of Medicare plan that’s sold by private insurance companies approved by Medicare. It provides prescription drug coverage and is purchased by many Medicare enrollees.

Part D provides a comprehensive prescription drug service for outpatient needs. It covers the costs of prescription medication available at local pharmacies, mail orders, and other centers. To get prescription drug coverage, you can either buy a Medicare Advantage plan that includes it, or purchase a standalone Medicare Part D plan.

To qualify for Part D, you must have enrolled for either Medicare Part A or Part B. Part D plans have different plans, each with different coverage options and rates. The cost of each plan is determined by the type of prescription medications it covers, the enrollee’s income, and other benefits offered by the plan. Generally, the higher your income, the more you’ll pay.

What Does Part D Cover?

Part D coverage varies depending on the plan and the insurance company. However, all Part D plans have a list of the prescription drugs they cover — known as the formulary. This formulary contains all the prescription drugs covered by a Part D plan under different groups. It’s important to carefully check the plan to ensure it covers the medications you need before making a decision.

Ready For A Quote?

We are not connected with or endorsed by the United States government or the federal Medicare program.

All Part D plan formularies have a tier system through which drugs are classified. The tier system includes the type of drugs the plan covers and how they’re grouped by cost. Each plan has the freedom to divide its tiers in ways they find suitable.

To explain how tiers work we will provide you with an example of a Medicare drug plan’s tiers:

In general, a drug in a lower tier will cost you less than a drug in a higher tier. In some cases, you can ask for financial help to secure yourself the medication you need. For example, if your drug is in a higher tier and your prescriber (a doctor or other health care provider who’s legally allowed to write prescriptions) thinks you need that drug instead of a similar drug in a lower tier, you or your prescriber can ask your plan provider for an exception to get a lower coinsurance or copayment for the drug in the higher tier.

All Part D plans provide a mixture of drugs that fit into all possible tiers. 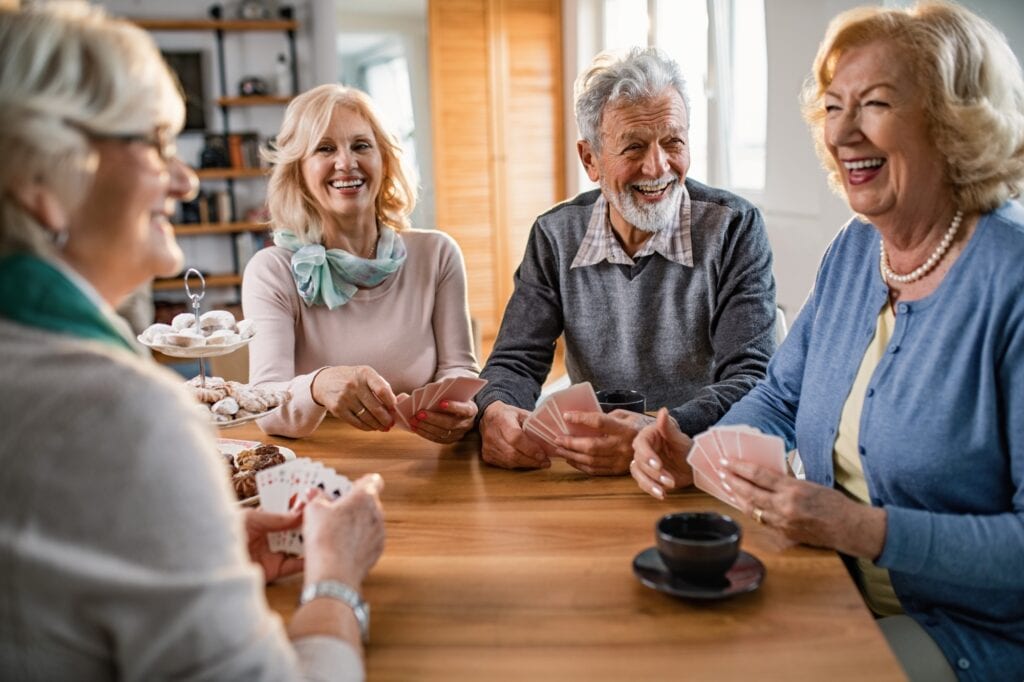 Depending on the type of medication that is in question, and some other factors, some Part D plans may have $0 deductibles while some may have a high deductible. Part D enrollees must pay plan premiums, copayments, and coinsurance costs to continue their coverage. Other factors which affect the cost of Part D plans are location, income, and the type of medications that are covered by the plan. Since the coverage may change each year, this also affects the plan’s cost.

Most people enrolled in a Part D plan have out-of-pocket expenses which may include:

The average monthly premium for a Part D plan is projected to be $31.50 in 2023, though plans vary depending on various factors.

The eligibility requirements for Part D are the same as Medicare Part A and Part B.

Generally, Medicare is available for:

To enroll in Medicare Part D you need to have a few enrollment periods in mind.

When you turn 65 and become officially eligible for Medicare, you can add a stand-alone Part D drug plan or join a Medicare Advantage plan with drug coverage.

Keep in mind there is a possibility of having to pay the late enrollment penalty. If after your Initial Enrollment Period there are 63 days in a row where you don’t have Medicare drug coverage or other credible drug coverage (a drug plan that amounts to at least as much as Medicare Part D coverage), you will have to pay the penalty.

To avoid paying the late enrollment penalty, make sure you enroll in Part D on time or have other credible drug coverage during your Initial Enrollment Period.

During this period you can join, change or drop a plan. The Annual Election Period happens every year from October 15th to December 7th. Your new coverage will start on January 1. During this period, you can also get the Medicare Advantage plan or switch back to Original Medicare.

During this period you can make changes to your Medicare Advantage and Medicare prescription drug coverage when certain events happen in your life, for example, if you move or lose other insurance coverage.

Get A FREE Quote

Get Help with Part D

Part D plans can help you manage the rising costs of prescription drugs. However, choosing a Part D plan is something that must be done carefully. Our agents are here when you need us. For assistance with Part D and other health insurance plans, contact Better Place Insurance Group in Lakeland, Florida.